Deprecated: The each() function is deprecated. This message will be suppressed on further calls in /home/happybi1/sportsgyaan.com/wp-content/plugins/js_composer/include/classes/core/class-vc-mapper.php on line 115
 Lionel Messi listed in top 5 La Liga Players of all time while Ronaldo comes in 23rd | Sports Gyaan
Monday, January 18, 2021

Top 5 La Liga players of all time are Raul Gonzalez, Cesar Rodriguez, Telmo Zarra, Lionel Messi and Enrique Castro. This list of best players has been sorted out according to study conducted by Centre for Research on Spanish Football History and Statistics. Lionel Messi has been listed in the top 5 La Liga Players in the 85 years history of La Liga.

The study, taken by Jose Antonio Ortega as part of an analysis of the 9,117 footballers who have played in the top flight since 1928-29 until 15-16, looks at many things, including points added, goals, assists, winning the ball back, fouls, etc. 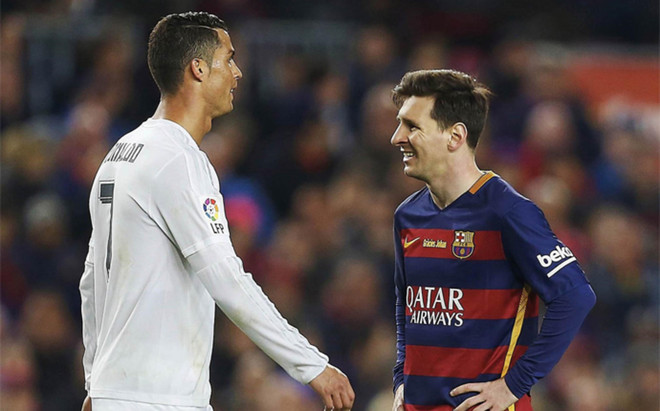 Quini is fifth, the former Sporting Gijon and Barcelona man, on 488 points. Messi is the only active player in the top five.

Why Messi is Better than Ronaldo?