Deprecated: The each() function is deprecated. This message will be suppressed on further calls in /home/happybi1/sportsgyaan.com/wp-content/plugins/js_composer/include/classes/core/class-vc-mapper.php on line 115
 5 Facts about Premier League may surprise you !!! | Sports Gyaan
Wednesday, January 27, 2021

Home Football 5 Facts about Premier League may surprise you !!!

1. The Premier League has just launched its third re-brand and is sponsor free for the first time since 1992/93

2. United Skipper Wayne Rooney is the second highest all time top scorer in the premier league with 193 goals in the division 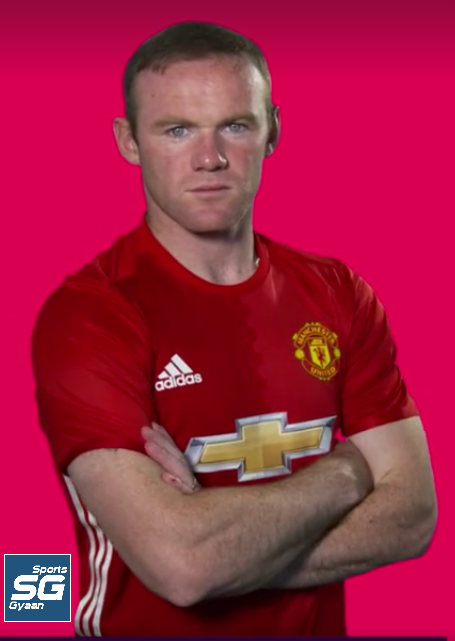 5. As the Premier League’s most successful club, united hold records for:

b) Most consecutive title wins (3)

Best Sports Movies of All Time